All About Desserts
by Dessert Lover 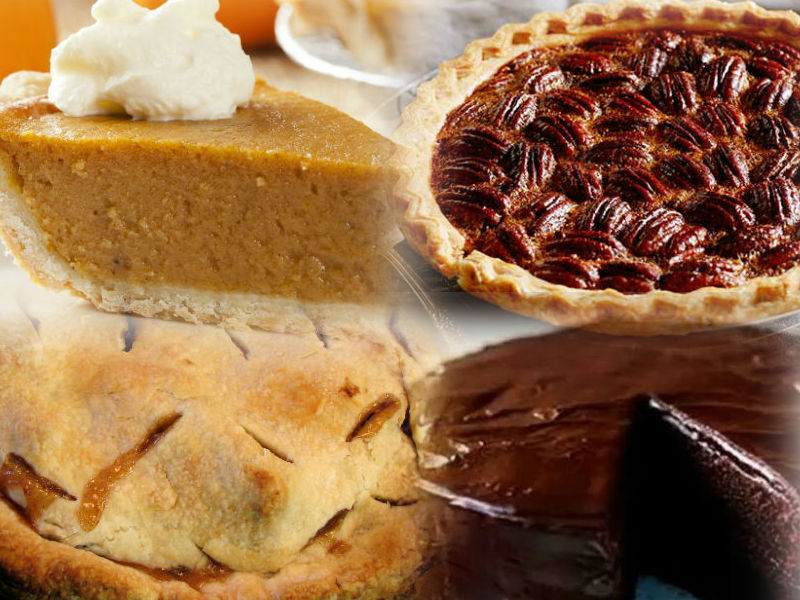 Thanksgiving dinner will not be complete without desserts.  Pies usually take center-stage during this holiday but cakes and cheesecakes are also very popular.  Pumpkin and sweet potato are also traditional ingredients for Thanksgiving desserts as they symbolize harvest time.  Below is a run down of some of the best desserts for Thanksgiving. 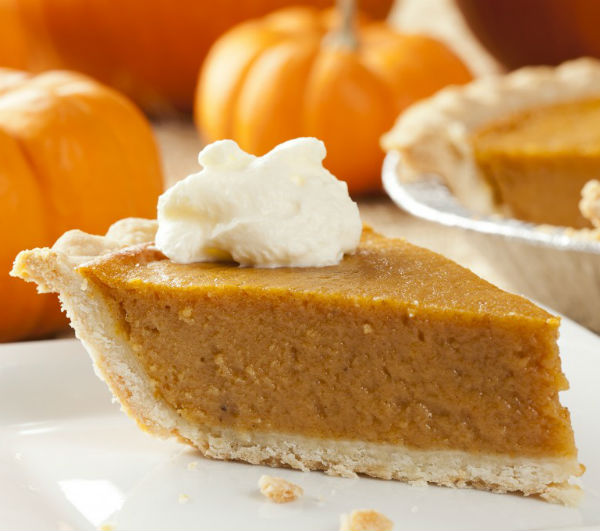 Pumpkin Pie has become synonymous with Thanksgiving.  This traditional pie consists of a pumpkin-based custard, baked in an open pastry shell, and usually spiced with cinnamon, powdered ginger, nutmeg, and cloves. Allspice is also commonly used, and can replace the clove and nutmeg as its flavor is similar to both combined. Cardamom and vanilla are also sometimes used as batter spices.  The filling is usually made from canned pumpkin or packaged pumpkin pie filling (spices included), mainly from varieties of Cucurbita moschata. Get the recipe here. 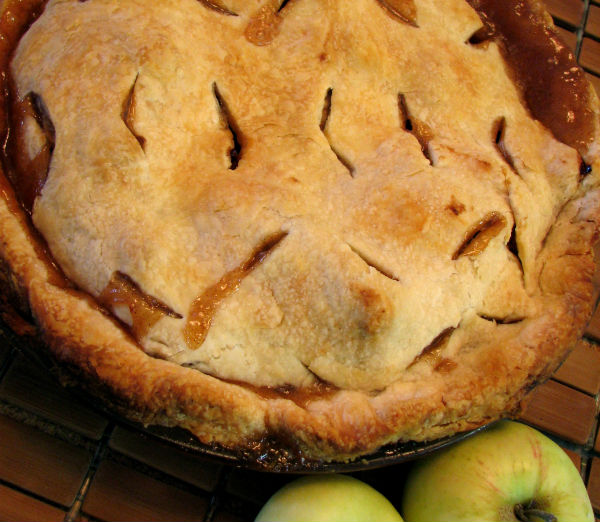 The Apple Pie originated from Europe and was brought to the Americas during the 17th and 18th centuries.  Over the years, the recipe has evolved to become what it is today: slices of apples spiced with cinnamon, nutmeg and lemon juice, baked in a pastry crust.  Today, the Apple Pie is dubbed as "the most traditional American dessert".  Get the recipe here.

Pecan Pie is a pie made primarily with corn syrup and pecan nuts. Variations may include white or brown sugar, sugar syrup, molasses, maple syrup, or honey. It is popularly served at holiday meals and is also considered a specialty of Southern U.S. cuisine. Most pecan pie recipes include salt and vanilla as flavorings. Chocolate and bourbon whiskey are other popular additions to the recipe. Pecan pie is often served with whipped cream or vanilla ice cream.  Get the recipe here. 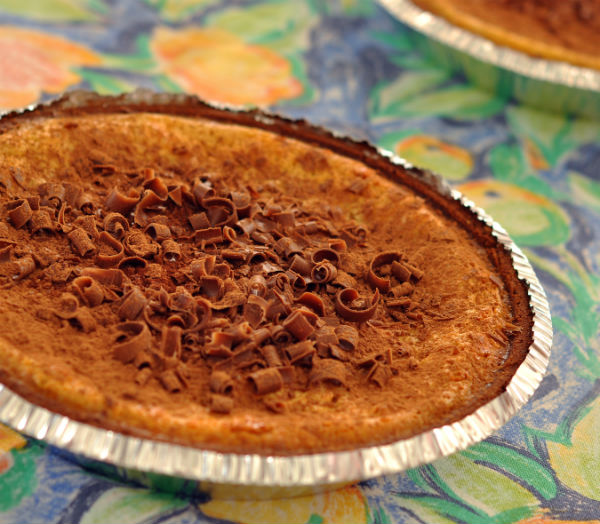 Cheesecake is usually a rich custard of cream cheese, eggs, and sugar in a crust or base made from graham crackers, pastry, or sponge cake. It may be baked or unbaked (using gelatin to set the filing). Cheesecake is usually sweetened with sugar and may be flavored or topped with fruit, whipped cream, nuts, fruit sauce, and/or chocolate syrup.  Get the recipe here. 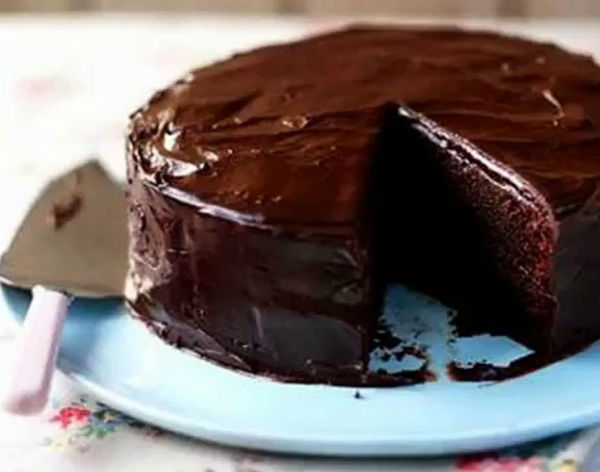 Chocolate Cake is an all season and occasion dessert.  Whether a single layer unfrosted number or a decadent multi-layered, filled and iced masterpiece, a good chocolate cake always impresses.  Get the recipe here.